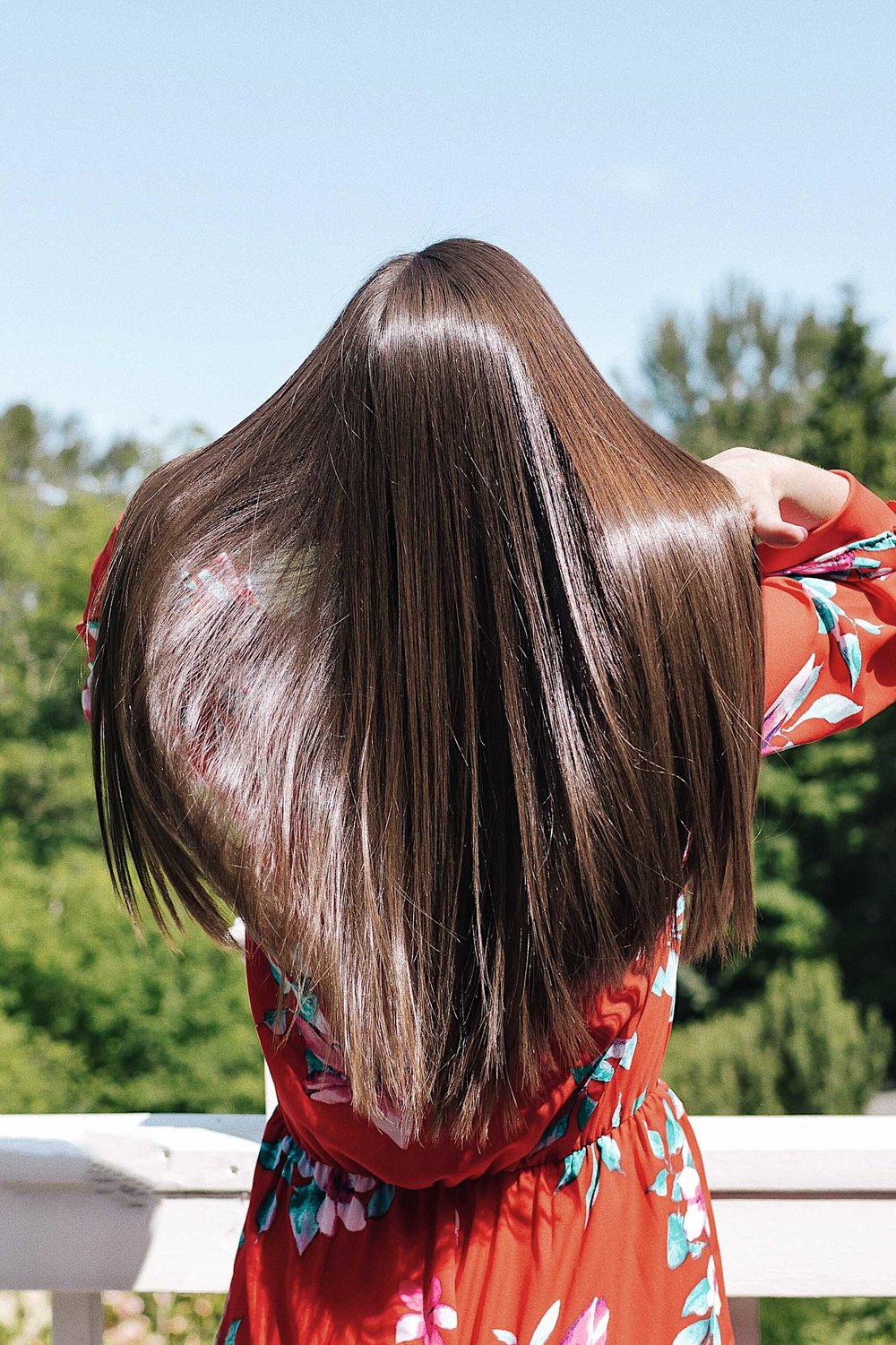 Female hair loss treatments often differ to men’s, for a number of reasons. The main prescription hair loss treatment for men, the drug propecia, is generally not as effective in women, although an Italian study seemed to show some promise with it.

The study followed the experience of 37 women who were given 2.5 mg of propecia a day, as well as the contraceptive pill. As propecia can cause deformities in the development of a male fetus’ sex organs, propecia cannot be given to women who have a chance of conceiving, or who are pregnant.

Results were measured by taking photos of the women’s heads, and using a technique called computerized light videodermoscopy to measure the density of hairs. Women tend to have thinning hair when they suffer hair loss, and don’t often go completely bald.

After 12 months of treatment, 23 women (62%) had improvements in their hair thickness. Those women who had most hair loss down the middle of the top of the head, showed the most improvement. Only one woman was found to have worse hair loss.

But more studies on propecia as a female hair loss treatment need to be conducted before it is given the green light as a treatment option. Not only is there the issue of fetal damage, making it a risky drug for women, but this study is not conclusive as evidence that it will actually work for all, or most, women.

Generally, women are given topical treatments like minoxidil to encourage hair growth. Minoxidil has drawbacks in that it has to be applied to the scalp twice a day, and some women are allergic to it. Unfortunately, scientists have not come up with a hair loss medication that will definitely work for women.

Another reason female hair loss treatments differ to men’s is that the causes of female hair loss often vary. Hair loss in women is often associated with hormonal changes like menopause, discontinuing birth control pills, and after pregnancy. There is a 3 month delay before signs of hair loss will appear, so if you’re noticing hair loss now, it was probably triggered 3 months ago. And it can take another 3 months before new growth starts to show.

Another factor in female hair loss is excessive dieting or sudden weight loss. Hair requires nutrients to grow just as any other part of the body does, What we eat can not only affect how shiny and healthy our hair appears, but also hair loss. Whilst men can suffer hair loss from similar weight loss, women tend to be more involved with extreme diets than men.

Female hair loss can also be an indicator of a medical condition, such as an underactive thyroid gland, diabetes, anemia, and PCOS. It’s a good idea to get these possible issued ruled out by a doctor first. If they are at the root of the hair loss problem, no amount of hair loss medications or topical treatments or hair vitamins is going to stop hair loss until that is treated.

Hair loss that is caused by physical or emotional stress generally resolves itself when the stressor is dealt with, without any female hair loss treatment. But because of the hair’s growth cycles, it can take 6 months before any improvement is noticed.