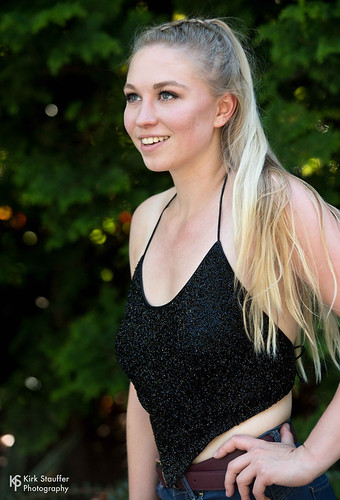 Gum diseases are due to the action of bacteria brought about by plaque piling up in the gums. Some come in milder forms and classified as gingivitis, while the more severe forms are known as periodontitis. Both diseases cause the gums to bleed, and the symptoms of could include gum pains, mouth sores, and sour taste in the mouth. If periodontitis is left untreated, it may lead to loss of teeth.
There are common forms of severe gum disease and chronic periodontitis tops them. It is defined with having a pocket formation and/or collapse of the gums, which results to inflammation of the teeth tissues and bone loss. On the other hand, there’s aggressive periodontitis which are either the localized type or the generalized type. Aggressive periodontitis results to gum deterioration and destruction of the jawbone. The third form is necrotizing periodontal disease which happens mostly to people afflicted with HIV. Those who are suffereing from malnutrition and severe infections are likely to suffer from this type of serious gum disease as well. It is said that necrotizing periodontal disease results to the severe damage of bone, tissues of the gum and supportive ligaments. According to dental experts, the last form of periodontitis is mostly related to other health conditions such as diabetes, heart diseases, and respiratory diseases.
While it is always best to prevent the onset of the disease, there are still people with exemplary dental hygiene who suffer from it because of prior medical condition. This type of periodontitis is usually aggravated by their ailment and sometimes, their medications have a hand at worsening the condition in their gums as well. For some, suffering from an illness often leaves them lax with their usual dental care routines. There are also instances when folks with ailments need specific diets that then results to weaker gums and teeth, leading to the onset of gingivitis or periodontitis.
There are varying signs and symptoms of periodontitis as well. For the most part, the symptoms are experienced during eating where one finds it difficult to chew or bite food. Others would notice that their gums have pulled away from their teeth, or that they have foul breath even after brushing or gargling with mouthwash. The most common sign of this serious gum disease, however, would be when there is bleeding in the gums. People with dentures also often experience loosening up of their false teeth, as well as soreness when the dentures come in contact with the gums. Another common complaint when there’s periodontitis is that the whole mouth area is painful and there’s discomfort during eating. The teeth usually become very sensitive as well when one is suffering from periodontitis. As for the gums, they become sore and swollen, even on the milder forms of the disease. Bleeding usually happens as well when one doesn’t know it’s an onset of periodontitis, and then they use toothbrushes that are made of unsuited materials. This then results to bleeding.
If such signs and symptoms are experienced at any time, it is wise to immediately visit your dentist. Once there, lay out the symptoms fully so that the dentist will have the idea, and also provide the history of discomfort, pains and bleeding you have experienced. You will have then be given an oral exam to check the damage and severity of periodontitis, and be given medications to have it treated. At the same, your dentist will also map out specific routines and alterations in your diet so that the condition will not be aggravated.